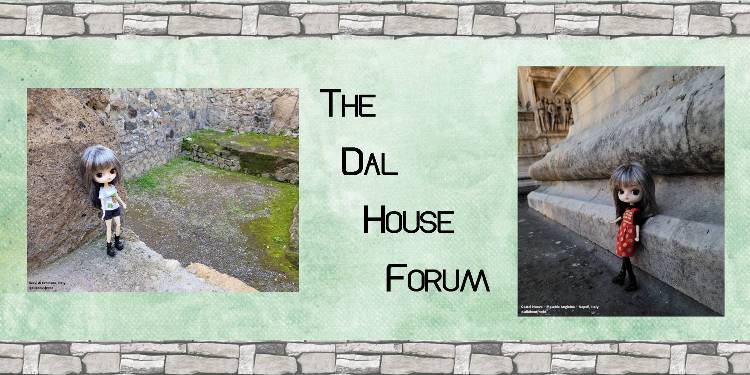 She uses that convenient attribute to her advantage.

The initial shipment of New Monster High dolls appears to have sold out fairly quickly. 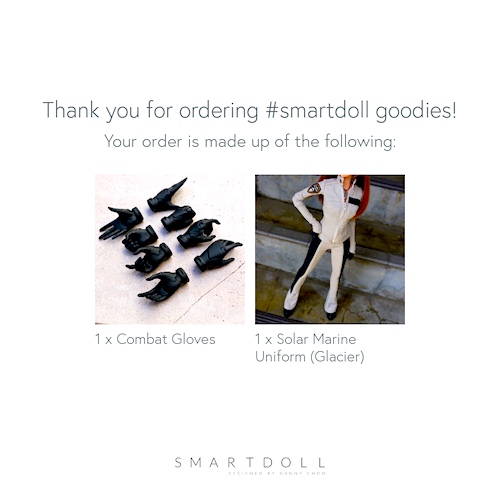 I couldn't resist! I just couldn't resist! The new Smart Doll Solar Marine uniform looks so much like the uniforms from the original Star Blazers cartoon show from years ago (back when "anime" was still called "Japanimation") that I had to have one. Plus black glove hands to go with it, just because they look cool.

I resisted purchasing over-priced Official Smart Doll vinyl boots, though, and found something good enough for fifteen bucks rather than a hundred bucks on eBay.

This was a total nostalgia purchase that I was not prepared to make, but considering the limited shelf-life of Smart Doll products (even though they currently claim they plan to make this uniform a regular item), I just hadda do it.

I was torn between the white (glacier) and the dark grey (volcano) versions. The white will be prone to getting soiled, so I kind of wanted the grey version, but... the white one has more of that classic Star Blazers look to me.

I'm both annoyed with myself for spending money that was definitely not intended for hobby purchases, and excited about it arriving!

I also bought the combat gloves with my second Smart Doll. They are cool. But so far I have only purchased footwear elsewhere. The official footwear seems particularly overpriced. 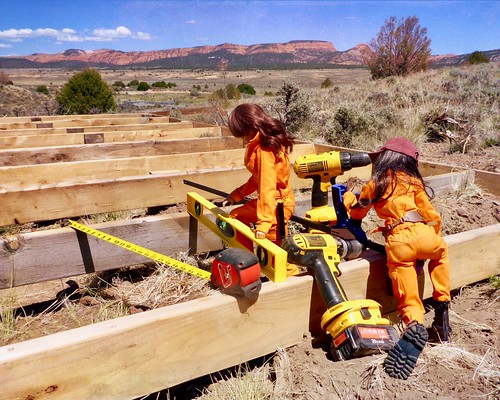 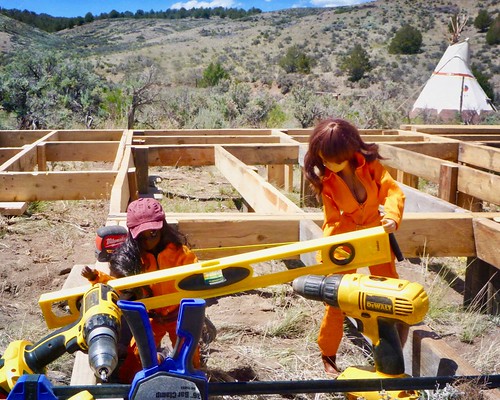 I don't know how they can work when they could be looking at that gorgeous scenery.

TrueFan wrote:I don't know how they can work when they could be looking at that gorgeous scenery.

Oh, they spend plenty of time slacking off. 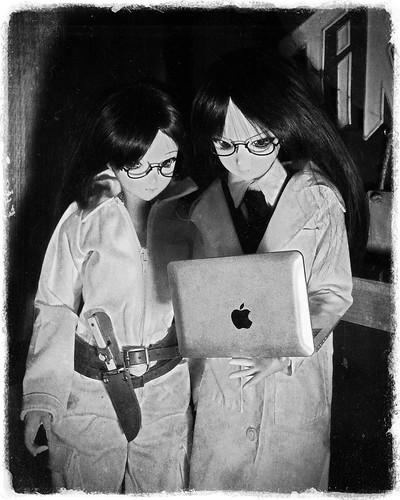 At least they don't have to do their outdoor work in bug suits... Blackflies are a bigger de-motivator than nice scenery.

those are some amazing photos! 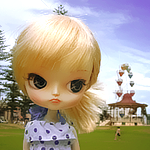 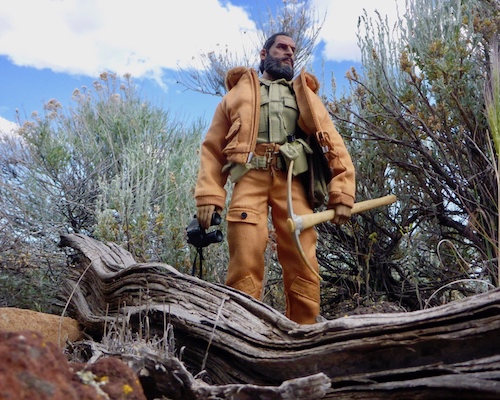 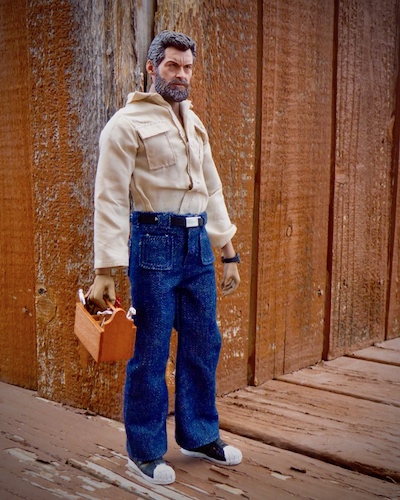 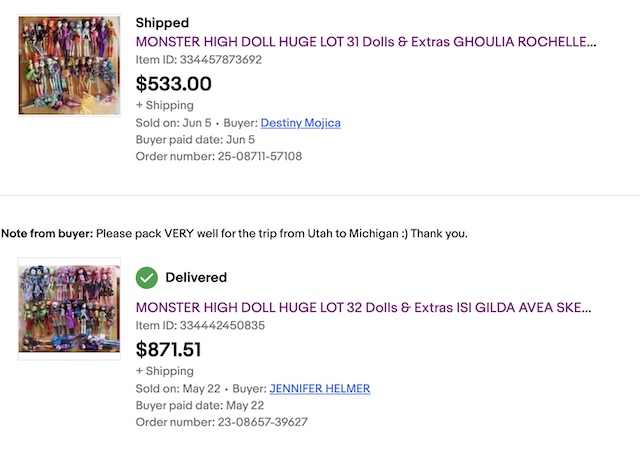 7 June - A few weeks ago I was wondering if the after-market prices
of Monster High dolls would experience a "bump" following the recent
Mattel re-release, or if they would slump.
They experienced a bump. 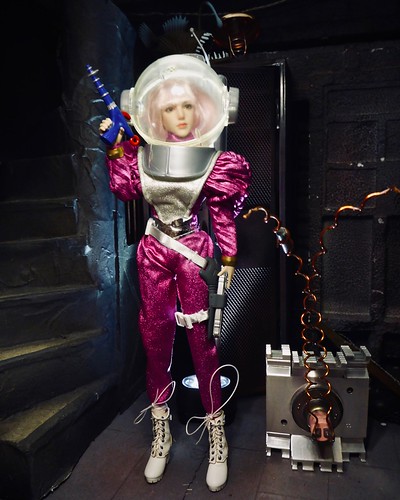 So if there aren't many Frankies on the shelf does that mean that the relaunched MH is selling well?

Elfy wrote:So if there aren't many Frankies on the shelf does that mean that the relaunched MH is selling well?

Yes, in about ten days all the MH dolls in this store, an entire endcap full, appear to have sold out other than these four remaining Frankie Stein dolls. 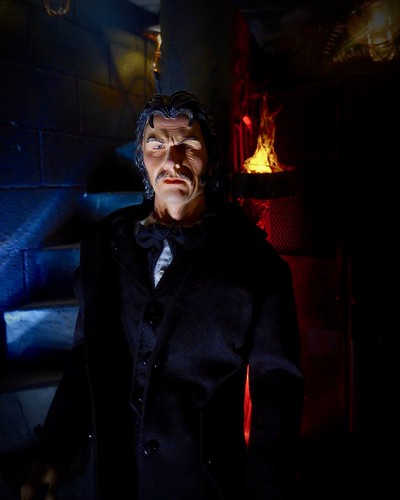 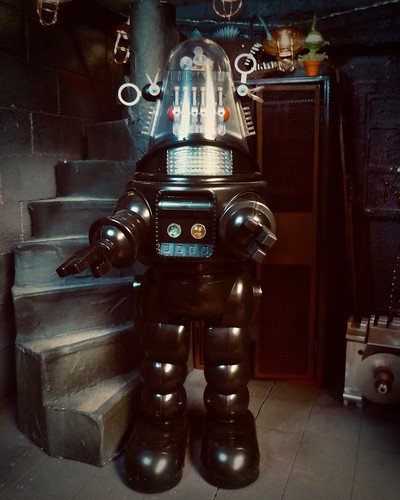 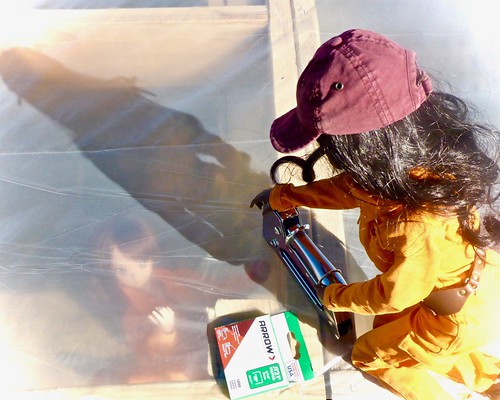 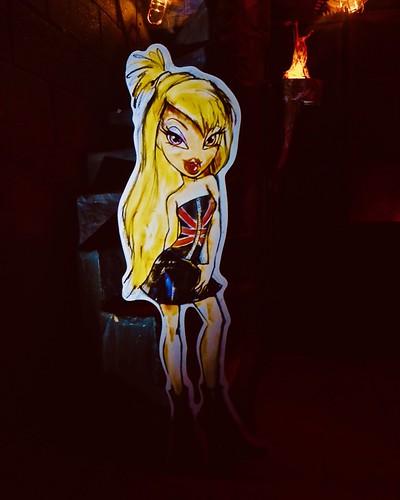 This pic has a dark vibe to it

The Cask of Amontillado vibes....

Did we have the same middle school English teacher? 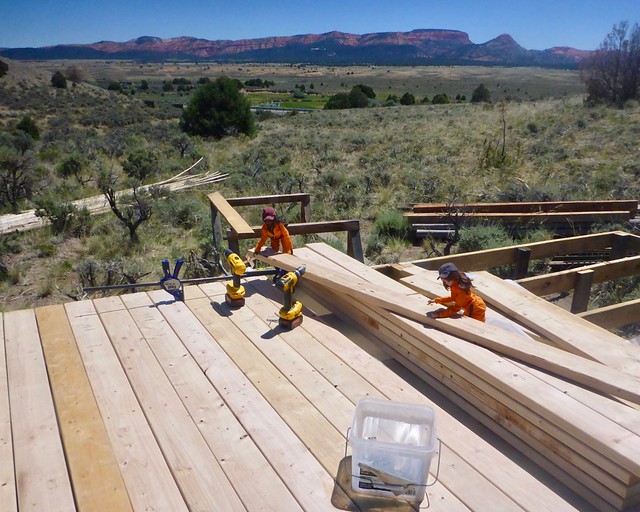 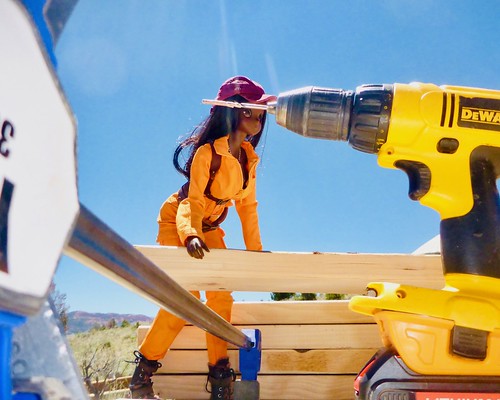 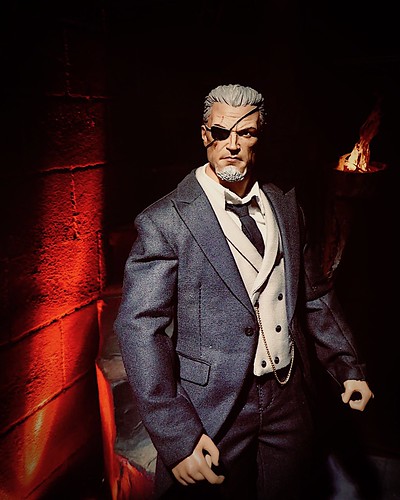 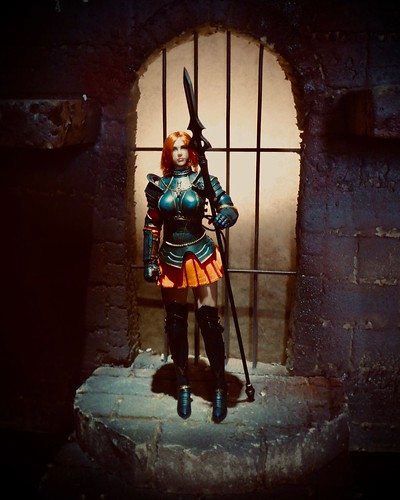 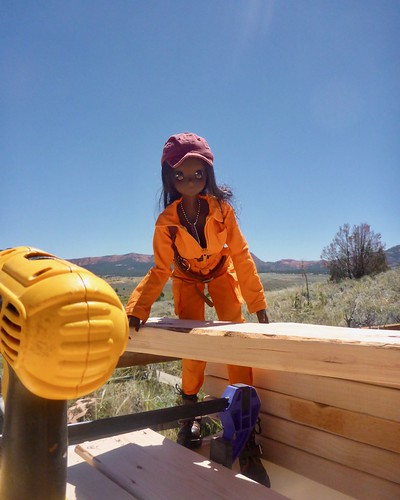 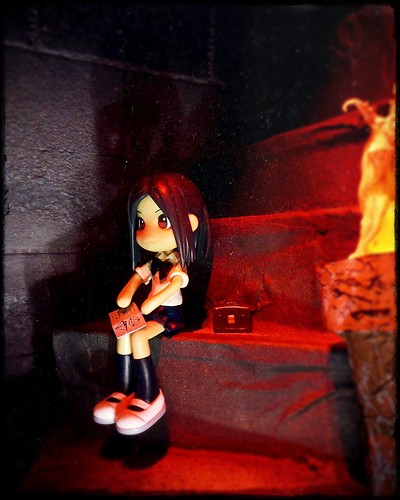 I am still awaiting the Smarts & Crafts Youtube channel...

The girls are still shy about the way their recorded voices sound. 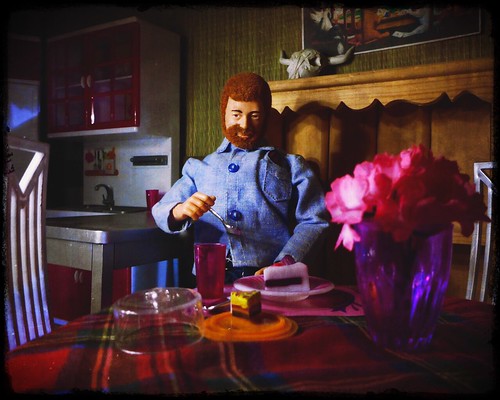 Nice doll room and set up!

I frequently indulge in midnight noms.
Don’t like my recorded voice either; so I sympathize with your crew

Alliecat wrote:
Don’t like my recorded voice either; so I sympathize with your crew.

That's too bad. I was going to ask you to overdub their voices! 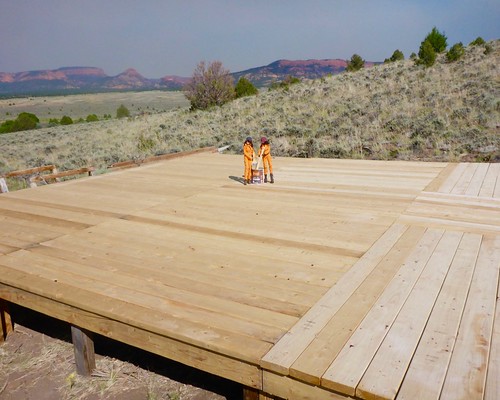 Ha ha.
Have I mentioned how wonderful all that open space with no people is…??

It does look amazing.